I can't believe it is this time already, but the nominations were announced today!  I've highlighted those that I've already read:

I haven't read any that I really didn't like, but my top 8 (with the CKG criteria in mind) so far are:

My favourite to win so far is: 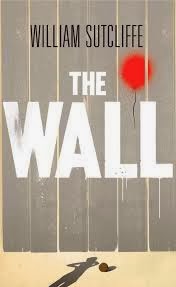 addendum: confusingly, this year for the first time they've announced all the nominations but will make a longlist from them in February from which the shortlist will be chosen...why publish the nominations then?  Who knows...now I can't decide whether to bother reading them all or not
Posted by CazApr1 at 12:42